Having been fascinated by the fascinator headwear of so many women at the televised wedding on Friday, I proposed fascinating as the theme this weekend. I decided it is a too-popular term and needed a teeny bit of dictionary-type clarification.

One definition I discovered (In the online Merriam-Webster) rang a bell.

It implies that the fascination is of a duration, it’s just a state after all and states change. Is it akin to infatuation?

I began to wonder if fascination, like infatuation is something to outgrow? After all the “intensity” implies something that (for most of us) is something unsustainable.

I think it explains my fascination with the earth (and the universe beyond) and the things on it, animal, mineral and vegetable. It comes and goes in intensity. After all it’s a changeable state. 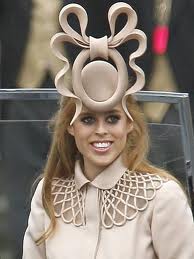